South Africa, in the 1980s was in a period of heightened violence. The apartheid government responded to the growing national and international opposition by declaring a draconian state of emergency, in effect martial law. This increased the powers of both the army and police force as they “managed” the townships with brutality.

It was into this war-torn, social and economically disadvantaged community that Arlene Westergaard stepped, armed with ballet shoes, a vision, and the support of patron Raymond Ackerman.

Arlene, who had danced since the age of three, understood the transformative powers of ballet. In 1984, she approached the Department of Race Relations to help her attract potential dance students in the townships. Her dance school started with six children and fortunately one of the young dancer’s father, Reverend Maqungu was a minister in Gugulethu. He became interested in what they were doing and offered them the use of his church. Once the pews were pushed back, there was space for 56 students, of varying ages, from Gugulethu and its neighbouring townships. Within a year, classes had increased from one to five days a week and Arlene was teaching full-time. To support herself, she sold her house, invested the money and lived off the interest. In 1990 she approached Dr Dulcie Howes and Raymond Ackerman to be the school’s patrons and Pick n Pay became its major benefactor. 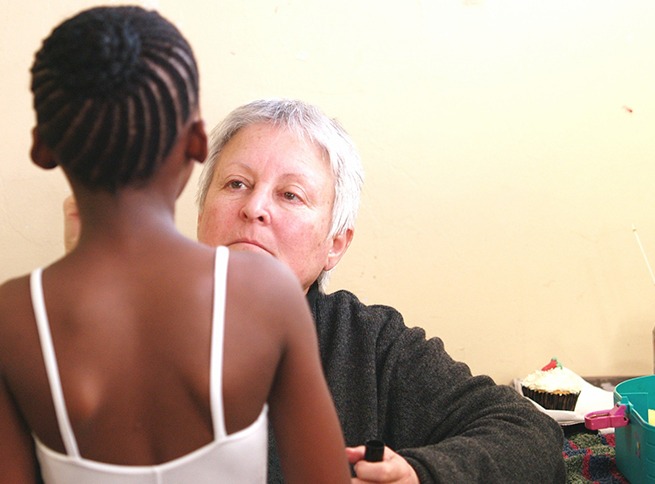 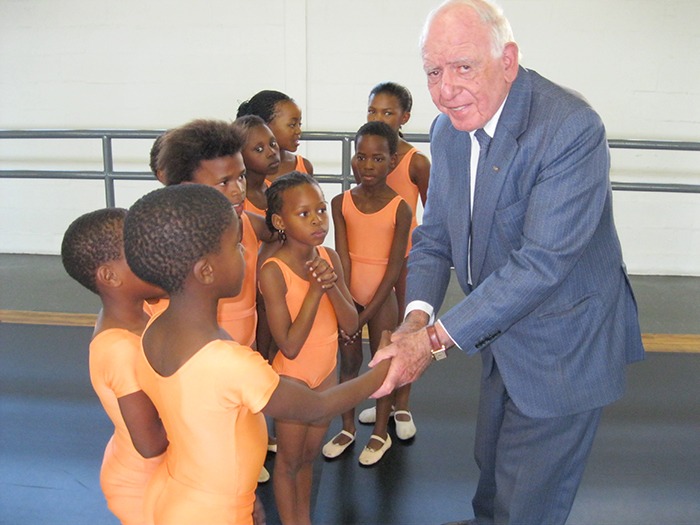 Raymond Ackerman wanted to ensure a long-term future for the school, so established the Zama Dance School Trust. Raymond recalls: “Zama students came primarily from disadvantaged backgrounds. In their principal, Arlene Westergaard, I found a woman who through sheer guts and determination was teaching these kids to express their joy, their anger and their emotions through the mediums of dance and music.”

Arlene was clear about her goal: “Zama’s aim is to change children’s lives for the better. We are committed to continue doing so as long as we have their parents’ blessing and the limited financial backing to feed and enrich our students with the essential basic needs. We want to develop choreographers, dancers and teachers with a sense of teamwork, self-discipline, pride and achievement.”

In 1985, Zama Dance School was among the first black classical ballet groups to perform at the Grahamstown Arts Festival. Their show was a hit, but Arlene had to contend with the Eurocentric, deeply flawed ideology of the time. Arlene dismissed questions which sprung from a racist narrative. In her customarily no-nonsense manner, she simply retorted: “What a load of codswallop. Zama encourages growth and development. We don’t think in a box.”

What Zama did do was dodge bullets and embrace the idiom, “the show must go on”. Undeterred by the violence and unrest of the 1980s Arlene applied for a permit which allowed her to travel into Gugulethu. “Often we would be in class when a child would run in and suggest I leave quickly as things were hotting up around the church area.” Arlene recalled the day that Ellen Mpetha, granddaughter of African National Congress activist Oscar Mpetha, was late for class: “When she arrived, she told me she had been washing off the blood of her friend who had been shot.”

Arlene Westergaard passed away at the age of 74 in 2017. Yet not before she had bestowed the baton (or ballet shoes) on to Andrew Warth, Zama’s current director. “It was the sheer tenacity, support and belief of Zama’s founders that have laid the foundations for the school today”, says Andrew. “It is a joyous space, not without challenges, where dancers explore new moves in a positive direction. When our former dancers return to the school, certificate, or job acceptance letter in hand, and share with us their exciting prospects, we are confident that Arlene’s dream has been actualized.” 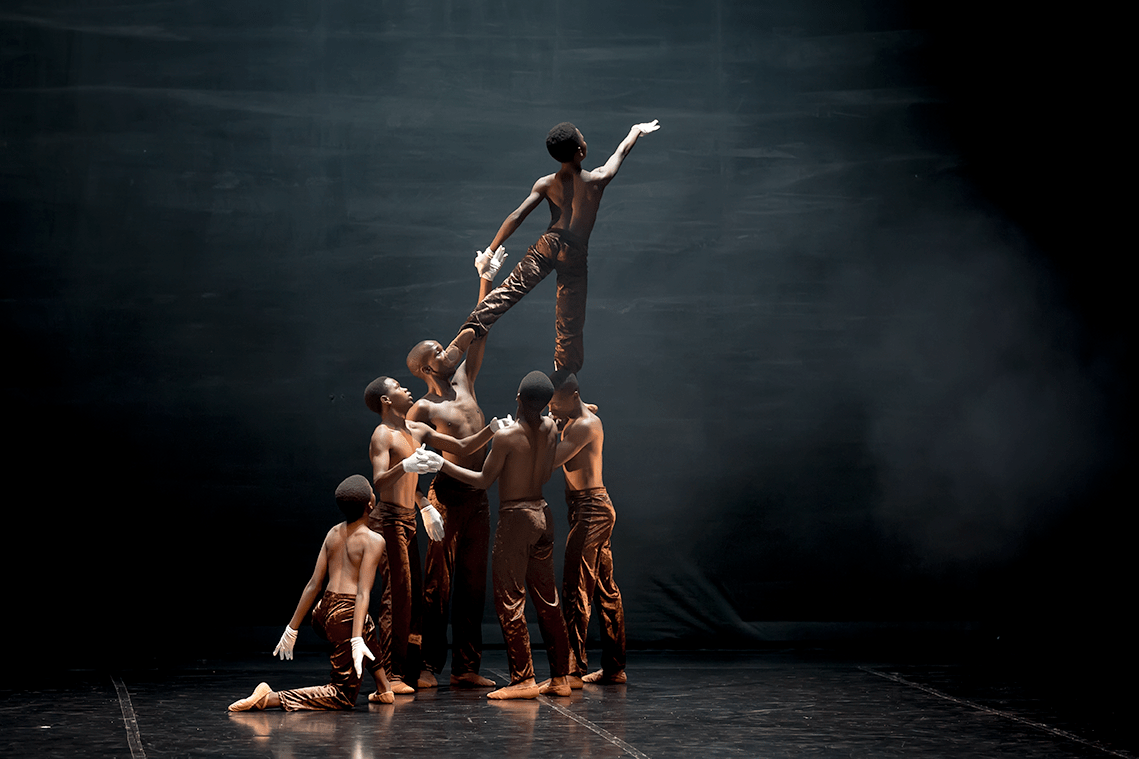